Tree of Hope – Meet the ambassadors!

The CHU Dumont Foundation is proud to present the ambassadors of the 34th edition of the Tree of Hope. 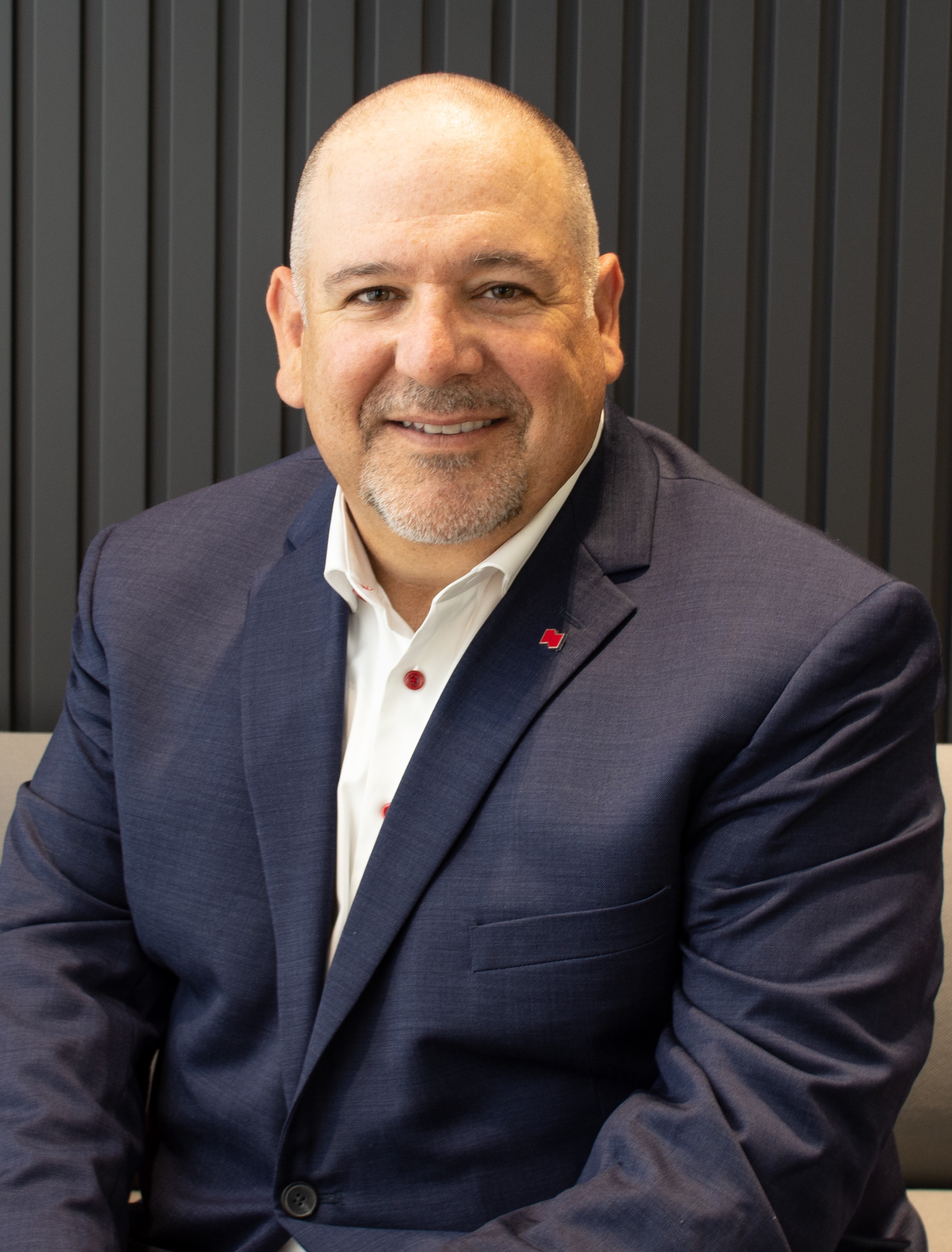 Originally from Cocagne, located 30 minutes north of Moncton, New Brunswick, Réjean is an accomplished manager in the financial services industry. He takes great pride in the fact that he completed his education and most of his professional career in Atlantic Canada.

Professionally, he spent 28 of his 30 years of career working for the major Canadian and international financial institutions here in Atlantic Canada. His experience is wide but the common thread of it all is his role as a manager. All in all, his passion consists of inspiring those around him both professionally and personally. In his current position, he manages approximately 300 employees in 25 branches and 4 commercial banking centers.

Réjean has been very involved in his community, including serving on various boards such as the CHU Dumont Foundation and the various major fundraising campaigns in the area since 2015. Since his nephew Samuel was diagnosed with cancer in 2019, Réjean has increased his efforts and is doing everything in his power to support those who will receive the same news as his nephew. He strongly encourages the community to do the same. He is proud to be an ambassador for the 34th Tree of Hope Campaign, and to be able to help bring his community together around this cause that is so close to his heart.

Originally from Dieppe, New Brunswick, Isabelle is currently a third-year student in the Preparatory Health Sciences program (pre-med) and once she completes her program, she hopes to continue her studies in medicine. She is also one of the mentors for the Faculty of Science at the Université de Moncton.

Isabelle has always been involved in her community. She sat on several committees in high school and was a member of the women's hockey and soccer team. An avid sportswoman, she continued her soccer journey by joining the Université de Moncton's Aigles Bleues women's soccer team last year and coaching to share her passion with the younger players.

In addition to sports, Isabelle has long been involved in various important fundraising campaigns with her family. More specifically, the Tree of Hope has been at the heart of their traditions for many years. However, the importance of this campaign exploded for her when she learned that her little brother, Samuel, had cancer.

Today, Isabelle continues to push forward in all aspects of her life. She is particularly proud to be an ambassador for the 34th Tree of Hope campaign along with her uncle, Réjean. Samuel's memory is constantly with her as she calls on the entire community to join the movement and provide cancer patients with the best care possible.

The CHU Dumont Foundation wishes to thank Réjean an Isabelle for accepting the role of ambassadors. Join them and support the Tree of Hope Campaign today!

The Tree of Hope is an annual fundraiser whose mission is to provide increased comfort and care for cancer patients.